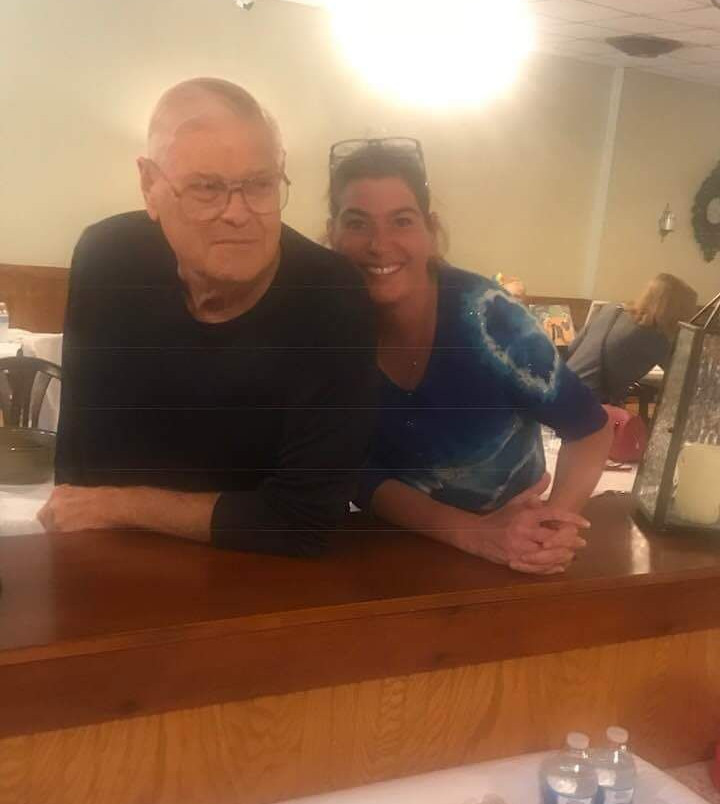 Steve Dubnansky, 79 of Roscoe, passed away on Friday December 17, 2021 at UPMC Mercy surrounded by his family. Born in Donora on December 6, 1942, a son of the late Stefan and Sylvia Delvaux Dubnansky

Steve was retired from 84 Lumber Headquarters where he served as vice president of IT. He was a United States Army veteran having served during the Vietnam Era with the 101st Airborne Screaming Eagles. A member of the Roscoe American Legion Post #801, Roscoe Slovak Beneficial Society and the Monongahela Valley Masonic Lodge #461 California. Steve was an avid golfer and fisherman.

Per Steve’s wishes, there will be no public visitation. Arrangements have been entrusted to Melenyzer Funeral Homes & Cremation Services, Inc. Roscoe.

A Celebration of Life will be held for Steve on Saturday February 5th at 2:00pm at the Roscoe American Legion.