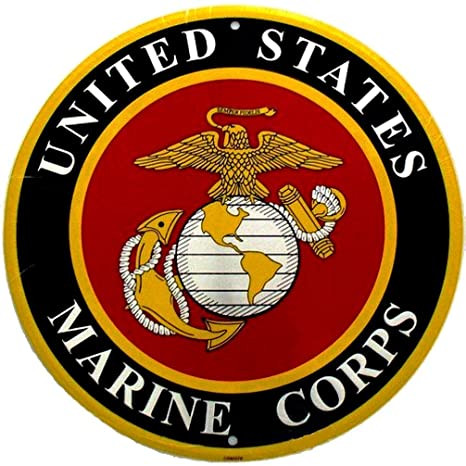 Jack W. Usher 74 of Stockdale passed away on Sunday September 26, 2021 surrounded by his family at Transitions in Washington. Born on December 1, 1946 in Monongahela, he was the son of the late Willard F. and Aldina Haywood Usher.

Jack was a Vietnam War veteran having served with the United States Marine Corp as a Corporal. He was retired from the former Wheeling-Pittsburgh Steel Allenport Plant where he was an inspector. Jack was a member of the Masons California Chapter, Pittsburgh Shriners and a Shriners Clown, the Scottish Rite and the Roscoe American Legion Post #801.

He is survived by his wife Patricia McGowan Usher, a son Jeff Usher of New York State, stepdaughter, Amanda Jo (Dan) Weissert of McKeesport, his sister Margaret Markovitz of Ohio and 3 grandchildren; Jeff Jr,Madison and Grace. Jack was preceded in death by his brother William C. Usher.

Your condolence is awaiting moderation. Once approved it'll appear in the guestbook.

No service information has been added.