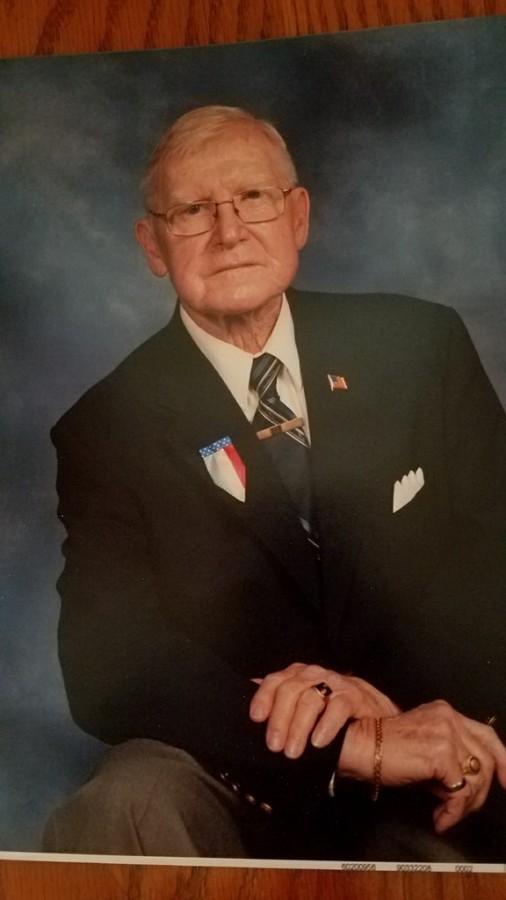 Red was retired from the former Wheeling-Pittsburgh Steel Allenport plant where he worked as a machinist. He was an all around athlete in high school having been a wrestler, ran track and lettered in football and baseball. Red was a Korean War Army veteran. He did his tour on the USS Minx which is ironically the same ship that his brother James S. Guzzi Jr. who was killed in Korea on Pork Chop Hill June 17, 1953 was brought back on to the United States. The movie “Pork Chop Hill” premiered in 1959 starring Gregory Peck. Red was proud to be a lifetime member of the American Legion Post #801 Roscoe and it’s Honor Guard.  He was also a lifetime member of the Veterans of Foreign Wars, Jay’s Golf Club, Allenport Rod & Gun Club and Roscoe United Methodist Church.

Visitation will be held on Wednesday April 7, 2021 from 2-4pm and 6-8pm at the Melenyzer Funeral Homes & Cremation Services, Inc. 1008 Furlong Ave., Roscoe where funeral services will be held on Thursday April 8th at 10:00am with Pastor Brian Carroll presiding. Interment will follow at Belle Vernon Cemetery. Military Honors will be accorded by the US Army Honor Guard and the Roscoe American Legion Post# 801 Honor Guard.

The Roscoe American Legion Post #801 will hold services in the funeral home on Wednesday at 7:00pm.